Even more from Sarnico

Franz has some business to take care of so we’re relaxing at the Barcella manor. They’ve got wifi which has been spotty so better post while I can.
Touch and Tulu checking email 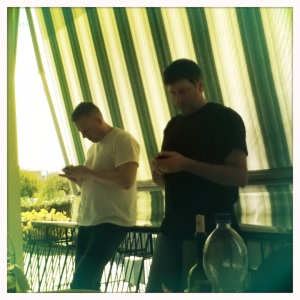 Franz also hipped us to sanpelligrino chino which tastes kind of like licorice flavored coke. 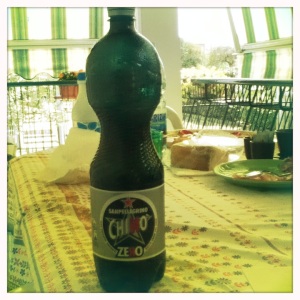 1 Response to Even more from Sarnico