Had breakfast with Franz and John and loaded up the gear we left at the club. John’s a great guy. Go to the Devil’s Den if you’re ever in Salsomaggiore. 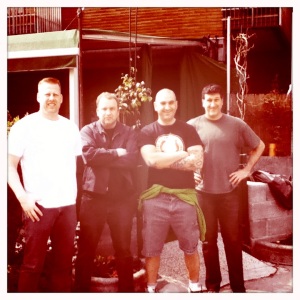 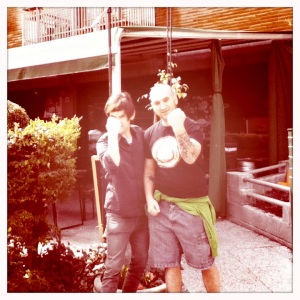